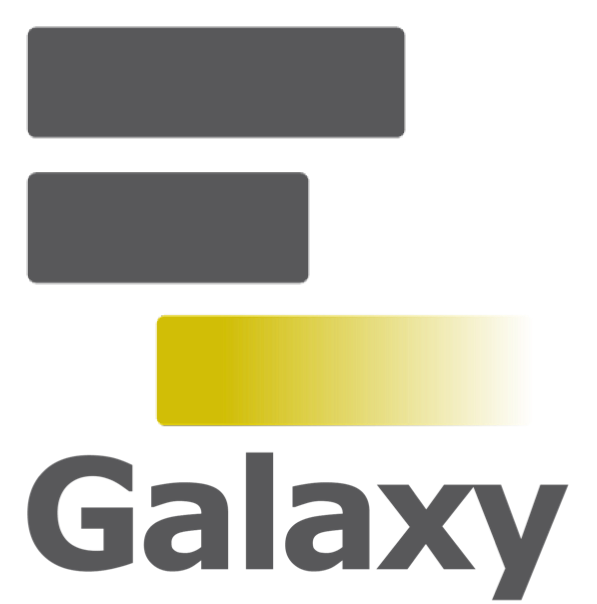 This workflow for ONT-sequenced ARTIC data is modeled after the alignment/variant-calling steps of the ARTIC pipeline. It performs, essentially, the same steps as that pipeline’s minion command, i.e. read mapping with minimap2 and variant calling with medaka. Like the Illumina ARTIC workflow it uses ivar for primer trimming. Since ONT-sequenced reads have a much higher error rate than Illumina-sequenced reads and are therefor plagued more by false-positive variant calls, this workflow does make no attempt to handle amplicons affected by potential primer-binding site mutations.

Advanced People list for this Workflow with search and filtering ...
WorkflowHub Bot

Advanced Teams list for this Workflow with search and filtering ...
iwc

Space: This Team is not associated with a Space

Advanced Collections list for this Workflow with search and filtering ...
Freely accessible ready to use global infrastructure and workflows for SARS-CoV-2 monitoring

The COVID-19 pandemic is the first global health crisis to occur in the age of big genomic data. Although data generation capacity is well established and sufficiently standardized, analytical capacity is not. To establish analytical capacity it is necessary to pull together global computational resources and deliver the best open source tools and analysis workflows within a ready to use, universally accessible resource. Such a resource should not be controlled by a single research group, ...